The history of Northern Culture

From prehistoric times up until the Jomon era, the culture of Japan is said to have been largely the same across all regions, from Hokkaido in the north right down to Okinawa in the south. However, from the start of the Yayoi period around 2,500 years ago, three major cultural variants began to emerge: Hokkaido’s “Northern Culture”, Honshu, Shikoku and Kyushu’s “Central Culture” and the Ryuku Island’s “Southern Culture”.

After the Yayoi period, cultures such as “Zoku-Jomon”, “Satsumon” and “Ainu”, began to develop exclusively in Hokkaido. Although the culture of Hokkaido differed greatly from that of mainland Japan, it doesn’t necessarily mean that people from the two regions didn’t engage in exchanges.

In fact, people were used to receiving items which didn’t exist in their own culture through trade with other societies. Interactions with other close by societies influenced the unique development of the culture of the people of Hokkaido, whose way of life relied heavily on hunting, fishing and gathering.

3 Elements Unique to the History of Hokkaido

The first unique element of Hokkaido’s history is that hunting, fishing and gathering remained essential parts of life, even after agricultural societies had begun to develop in Honshu, Shikoku and Kyushu. It could be said Hokkaido’s history took a different course from the rest of mainland Japan as a result of this.

The second unique element of Hokkaido’s history is the culture of the Ainu, the presence of which can still be felt in Hokkaido to this day. As the Jomon culture slowly developed into the “Zoku-Jomon” and “Satsumon” cultures, the Ainu people began to simultaneously adopt and adapt new elements such as trade and grain farming into their own culture. To this day, the beliefs and world view of the Ainu, including ceremonies to offer prayers to the gods (Kamuy), as well as legends which have been passed down orally through the generations, are kept very much alive in the hearts and minds of present-day Ainu descendants.

The third and final unique element of Hokkaido’s history is the island’s role in Japan’s pioneering history. In the Meiji Period, old samurai families along military settler colonists known as the “Tondenhei” pioneered Hokkaido, causing many Japanese to migrate from mainland Japan to the northern island. Of the Japanese who moved to Hokkaido from mainland Japan, besides the merchants and Buddhist priests who resided in larger villages, many occupied an area in the Oshima Peninsula in Southern Hokkaido known as “Wajinchi”.

Undoubtedly during Hokkaido’s pioneer years there was some trouble between the Ainu and Japanese, as well as discrimination against the Ainu on the part of the Japanese. That being said, there are also examples of regions where the Japanese pioneers received the help of the Ainu people and were able to build up a good relationship with them.

Get up Close and Personal with Ainu History and Culture

There are plenty of ways that you can deepen your understanding of Ainu culture, which will in turn enrich your experience of Hokkaido’s unique charms.

Artifacts such as historical ruins, archaeological finds, historical texts, weapons and armory and art objects, all of which can be used to trace Hokkaido’s unique history from the Jomon period up to the present day, remain preserved in museums and archaeological sites across Hokkaido.

Hokkaido’s history and culture can also be seen portrayed in Japan’s world-renowned manga and anime styles. For example, the extremely popular manga and anime “Golden Kamuy”, the storyline of which is based around an Ainu theme. With translations available in both English and French, it is a series which introduces Ainu culture to worldwide audiences in an easy-to-understand format.

The National Ainu Museum UPOPOY was established in the town of Shiraoi in 2020 as a resource for visitors to learn about Hokkaido’s Ainu history. The museum is open all-year-round including the winter months, and offers hands-on experiences of various Ainu crafts, as well as the opportunity to sample some traditional Ainu cuisine. Located only an hour away from Sapporo by express train, be sure to check it out if you’re in the area.

A National Center for the Revitalization and Development of Ainu Culture

“Upopoy” is an Ainu word meaning “singing together in a large group”.

The Ainu are an indigenous people in the northern region of the Japanese archipelago, particularly Hokkaido. The Ainu culture is distinctive, with a language that is unrelated to Japanese, a spirituality that holds that spirits dwell in every part of the natural world, traditional dances that are performed at family events and festivals, and crafts such as wood carving and embroidery that incorporate unique patterns.
Upopoy serves as a national center for the revival and development of Ainu culture, an invaluable culture in Japan that is at risk of extinction. Upopoy was created to fulfill multiple roles and functions as a symbol of Japan’s long-term aim to build a vibrant society with a rich, diverse culture in which indigenous peoples are treated with respect and dignity, without discrimination. Experience the richness of Ainu culture while surrounded by the plentiful nature on the shores of Lake Poroto.

―Text sourced from the UPOPOY Homepage: 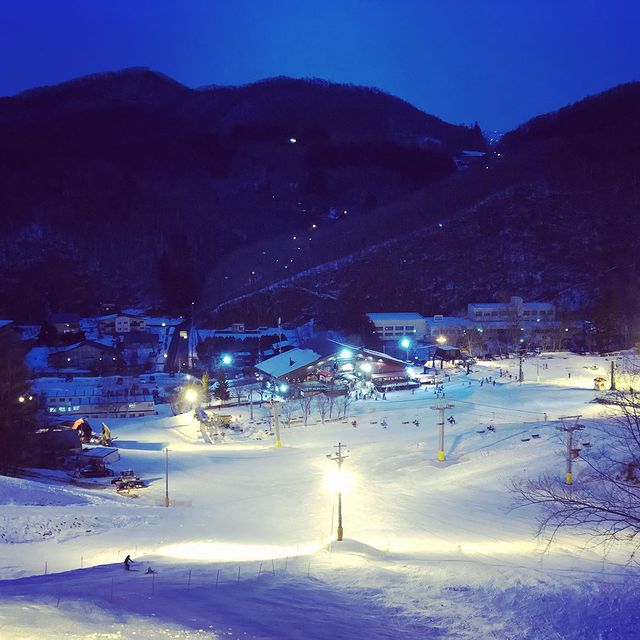 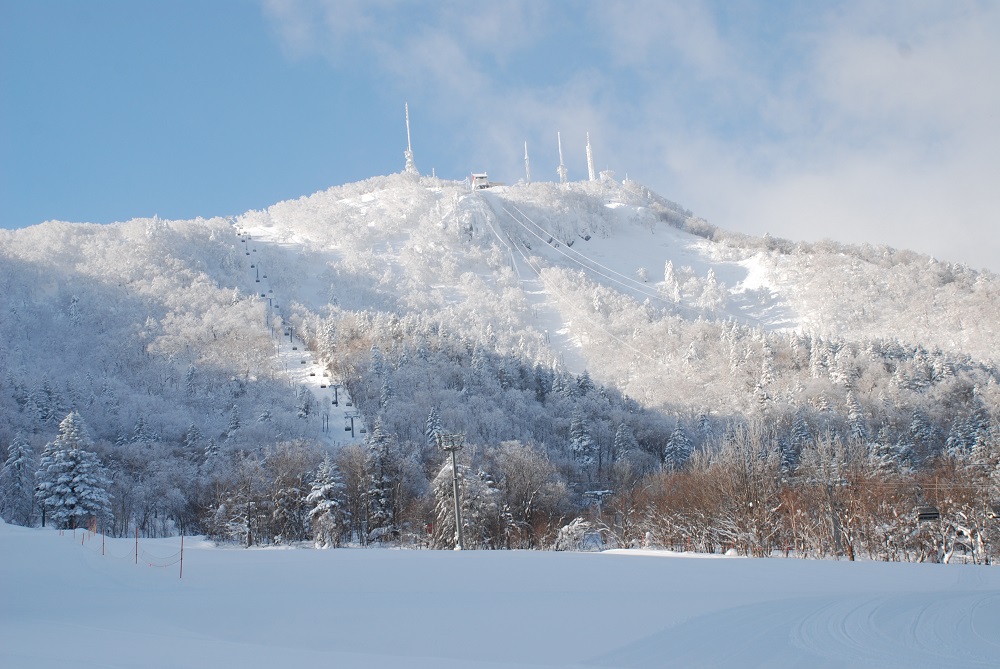 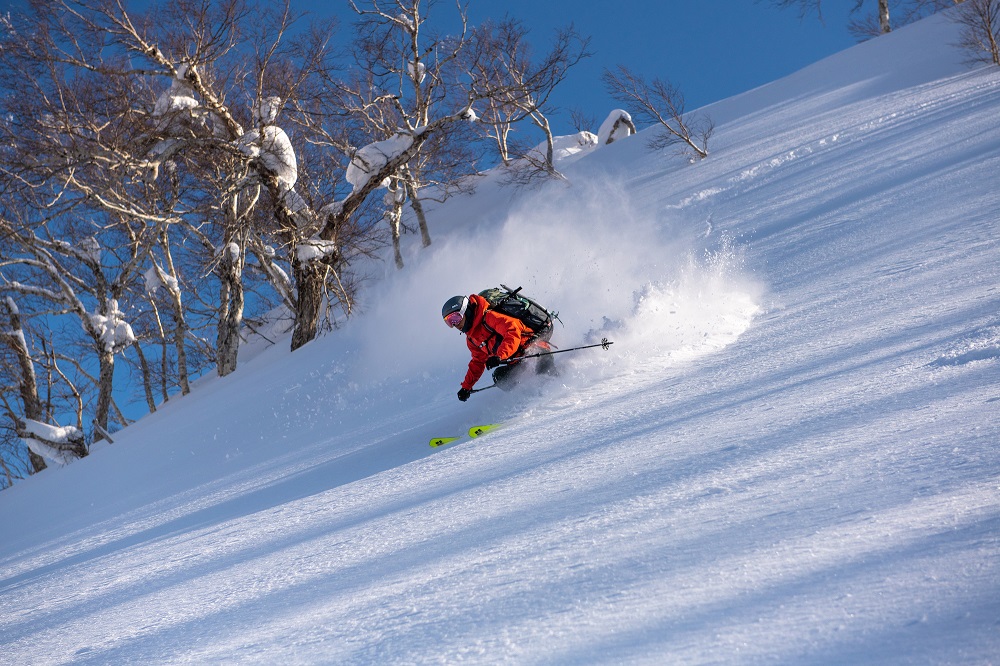 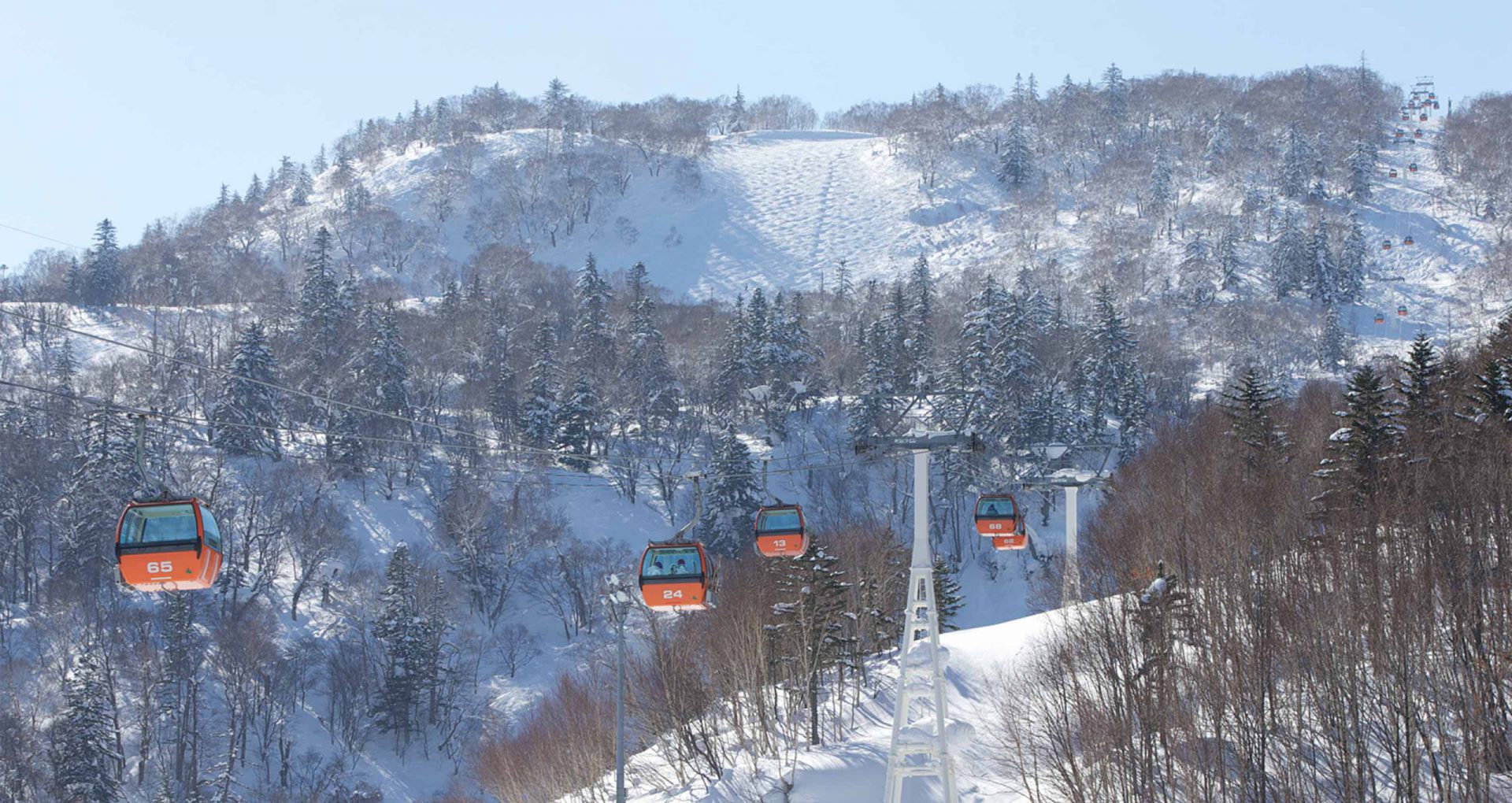 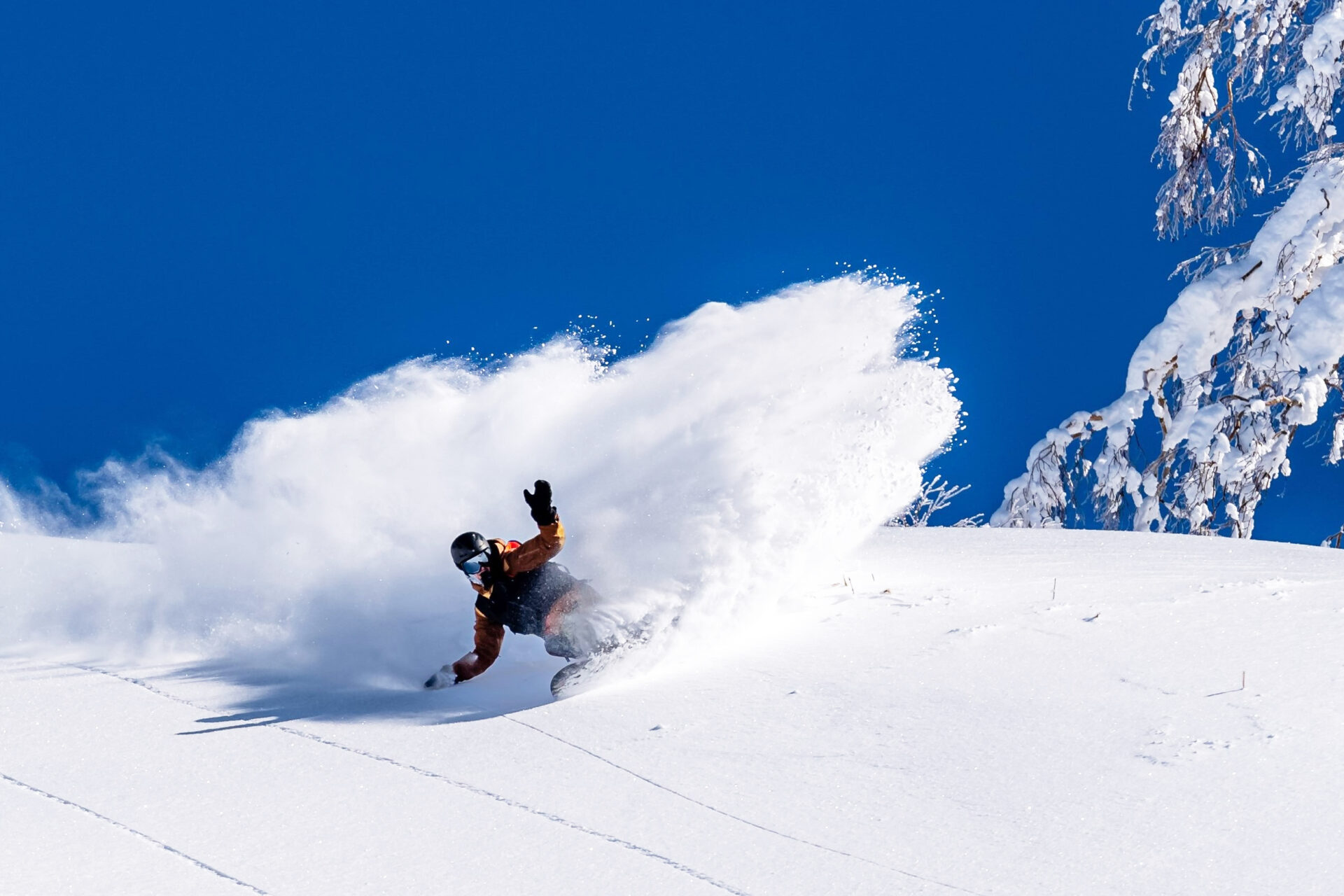 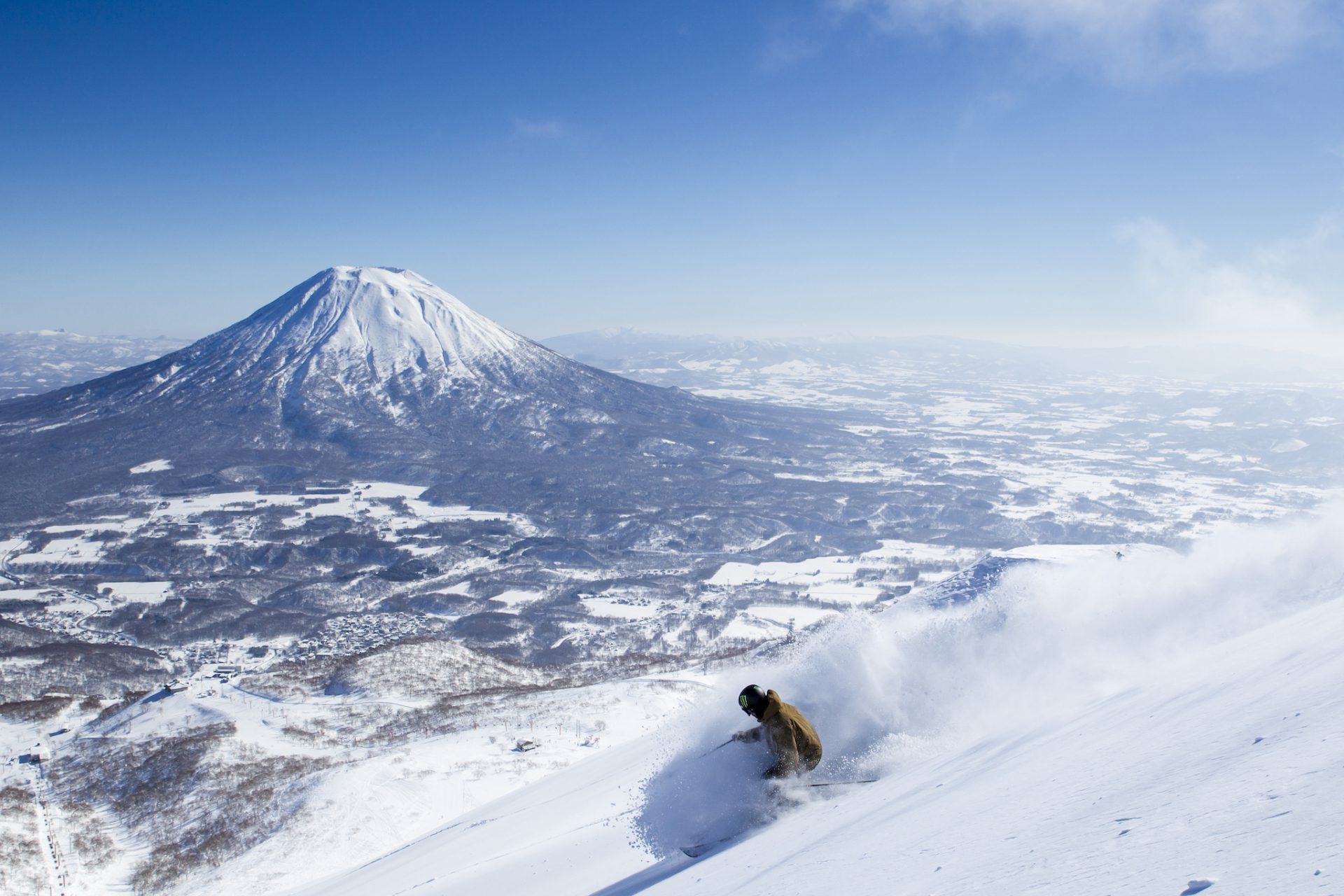 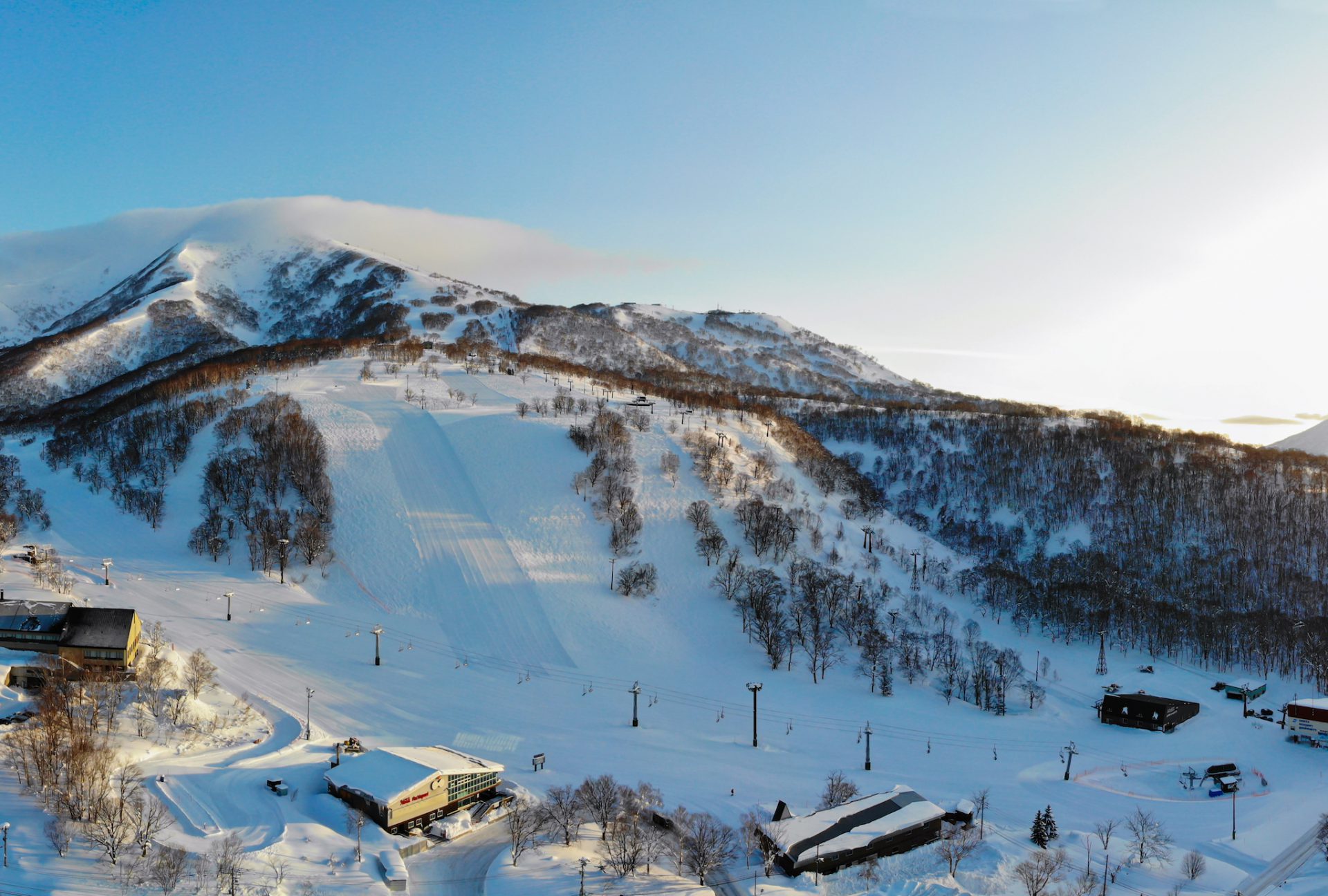 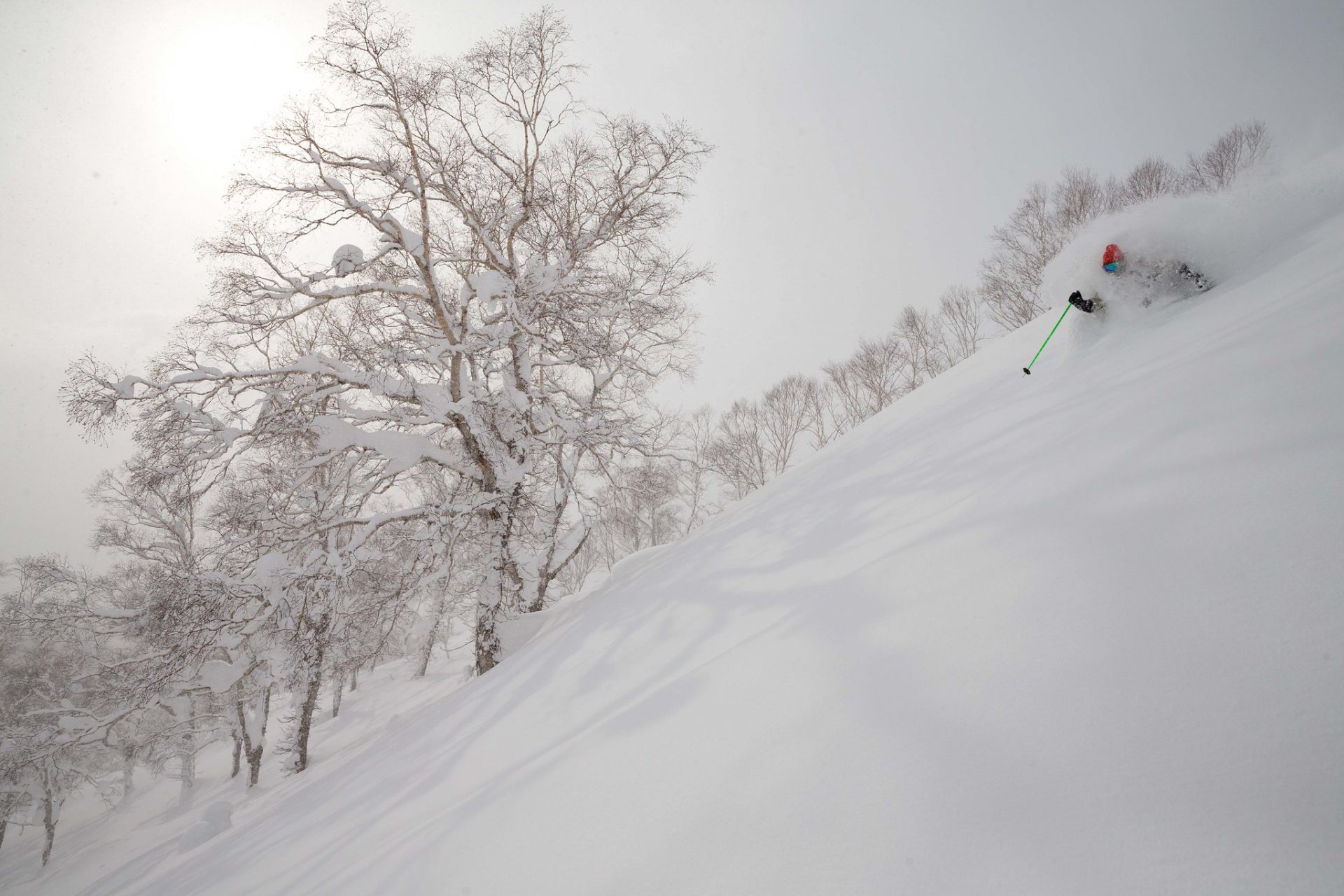 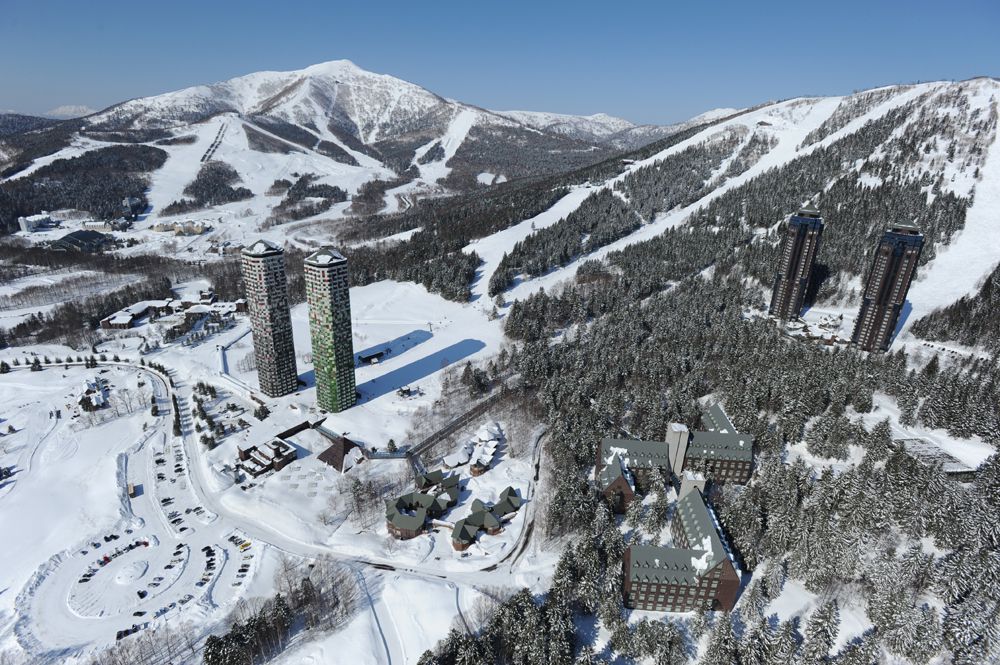 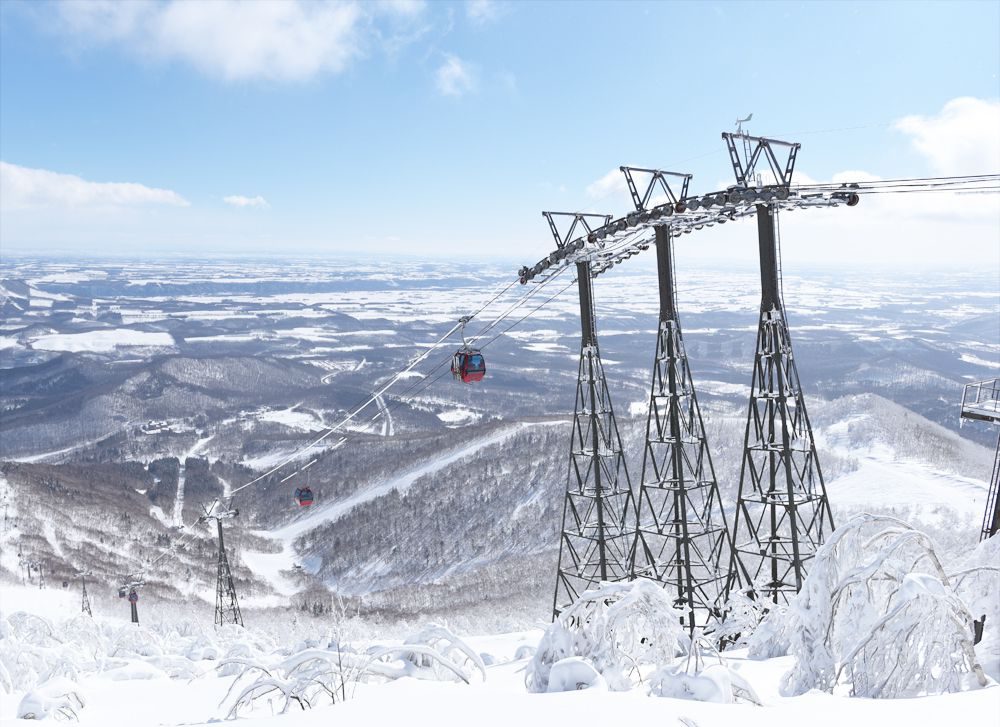 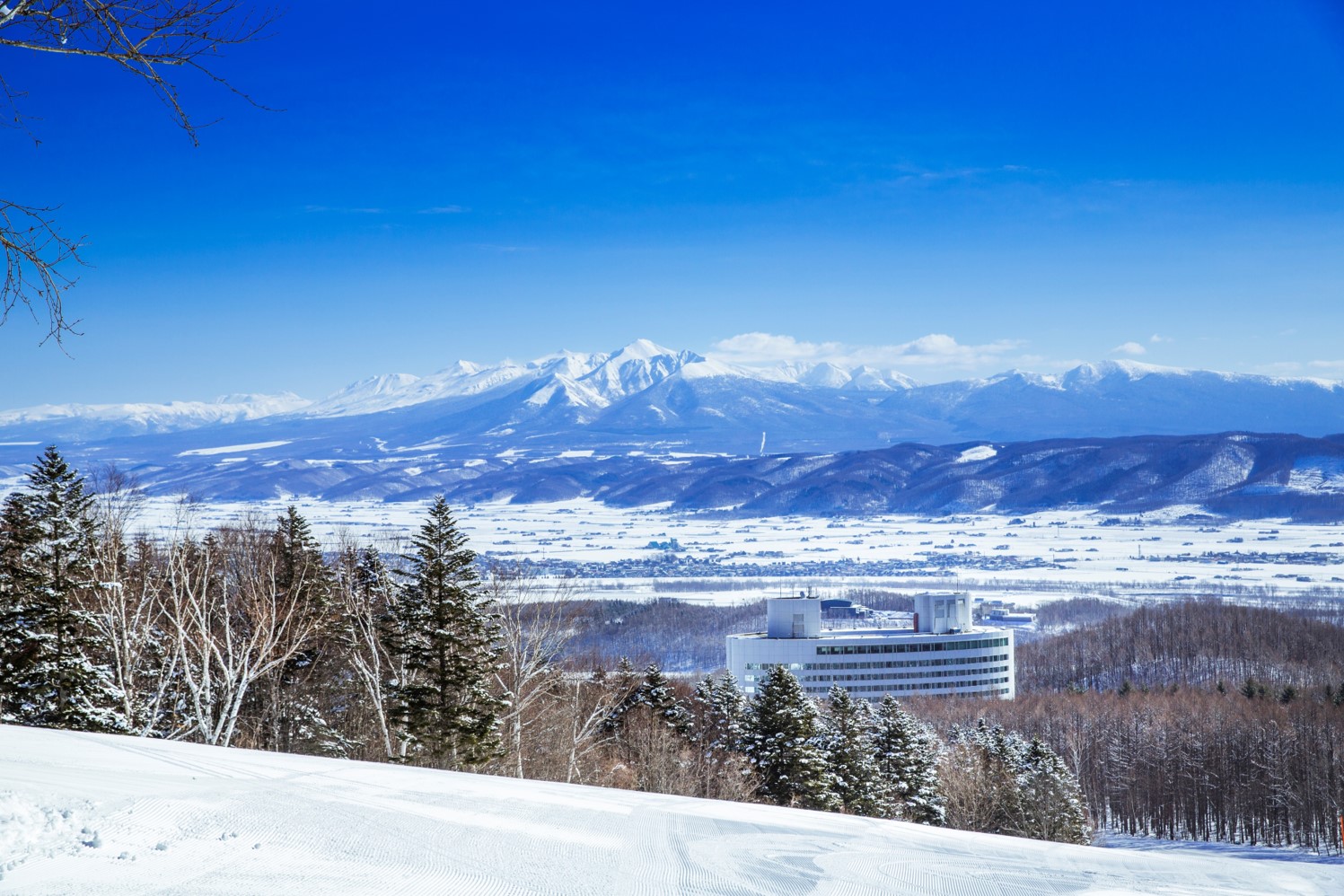 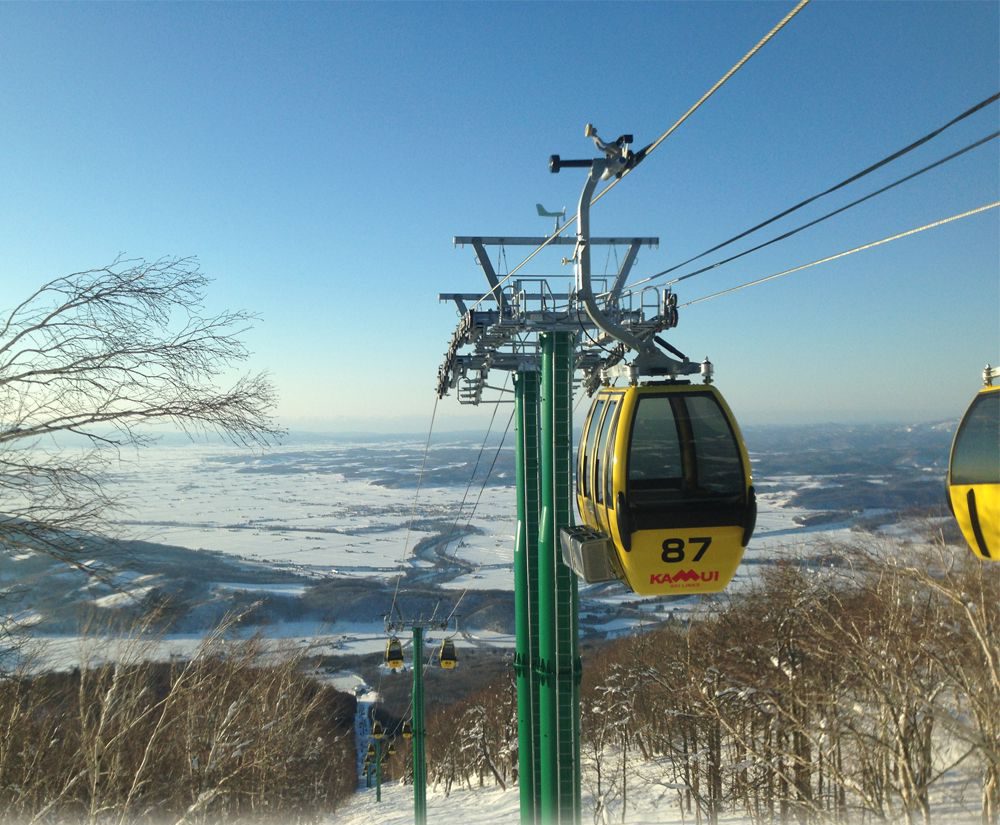